Iran Airport Regulations; What You Have to Know

You land at an Iranian airport and you’re about to start your precious journey in Iran. The excitement of finally being able to visit the exalted land of Aryans or Persia, after the nerve-wrecking process of getting an Iran visa, either eVisa or Visa on Arrival, and finding a hotel to book a room, is starting to build up in your mind as your walking down the corridor to the main lobby of the airport and the thrill slowly starts to take over your body and you just can’t stop smiling.

You walk up to the body inspection check-point, the last stop before entering the country, and out of the blue the officer starts talking aggressively in Farsi and somebody translates that: “You’re T-shirt is inappropriate” or “Where’s your scarf” or “You can’t take this item with you to the lobby, haven’t you read Iran airport regulations?” and they don’t let you through. All the positive energy and the welcoming picture of the land of Persians that Iranian travel agencies have been putting in your mind for months starts to crumble down in your head and now you need to stay back for god knows how long to fix you appearance or buy a freaking headscarf. Today, we’re going to talk about Iran airport regulations in general and the latest words on what to do or how to dress while you’re at Iran airports, both domestic and international, to the best of our knowledge and give you a few heads-up before you pack your bags and get on your way to visit the jewel of the Middle-East.

Also check out: How to book domestic flights in Iran 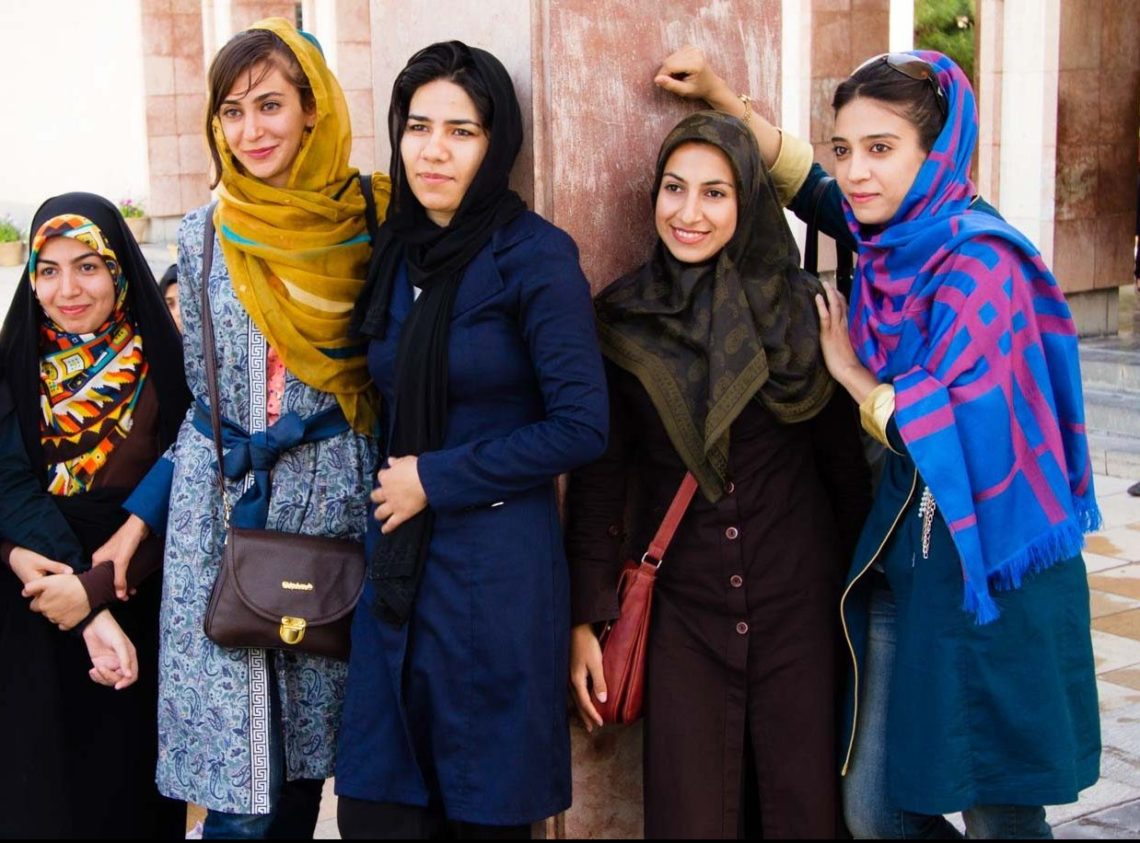 Yes, Iran is an actual Muslim country and probably the last one that still demands Hijab from women, even though the birthing country for Islam, Aka Saudi Arabia, has gone through some serious social changes and now the crown prince talks about lifting the law of mandatory Hijab. However, in terms of style of wearing the Hijab and covering the female hair with the headscarf, Iran’s society, especially in the larger more-advanced cities, are incredibly flexible and don’t seem to mind a woman that her scarf only covers one-third of her hairs, particularly female tourists. Also, as far as the dress code goes, anything not too tight and too revealing for women with long sleeves and long legs (something like trousers or a floor-length skirt) that fairly hides their hips and upper-body, will do.

When women travel to Iran, they quickly realize that Iranian women wear some kind of a long down-to-knees tunic over their original clothes, called a Manto, and the more conservative ones take a long black cloak, called a Chador, that swallows their body entirely, as a clothing choice. As excessive as the Chador or even the Manto (which have very modern designs nowadays mostly inspired by western culture) may sound, they are not the case for female outlanders who come into Iran as most of the country has come to terms with the notion that most of the tourists in Iran don’t know how to dress probably. So, what we are trying to stay is that even if you found yourself facing a problem at Iran’s domestic or international airports, just put on an I-don’t-know-anything-because-I’m-not-from-this-country face and smile. Chances are, you will get off rather easily and even you might receive help with your dressing problems without needing to feel ashamed that you don’t know anything about Iran Airport Regulations or the acceptable social values.

Also check out: Is it Safe to Travel to Iran?

All that being said, men are going to have a hell lot easier time in Iran airports and in the country. Male tourists just need to watch out as to not to wear something provocative or sleeveless, like a T-shirt with writings, jokes, or drawings about Satan, anti-Islam, or related to women that are a bit too much out there. Not to forget, short pants are completely out of the question.

Also check out: How to make traveling to Iran easier Same as any airport in the world, and as part of Iran airport regulations, a detailed list of prohibited items pops up in Iranian airport websites, like Imam Khomeini International Airport Website or IKA. If you follow the genuine social dress code and behavior context and have a little bit of information on what no to bring to an airport in any country, then chances of you being asked to go out of the line and getting inspected separately and being questioned for a long time drops down to almost zero percent, as stated by many incoming tourists in Iran. To make sure you’re not having a hard time figuring out what you can bring to Iranian airports and what you can’t, we’ve made a list that goes as follow:

Basically, everything that is prohibited in most the airports in the world, like firearms or drugs or any hazardous object that can be used to cause harm, well except for the dirty magazines or alcohol, since they are strongly banned in Iran and having them with you can cause you a lot of problems. Our recent interviews with some of the western or eastern tourists arriving at Iran airports and getting inspected tells us that any version of a magazine series like the Lonely Planet isn’t considered against the governmental rules, something to keep in mind.

As for money, Iran airport regulations and the law of central bank of Iran state that carrying a total amount of 1000 Dollars in cash for each passenger is allowed, but, if you’re having more than 2000 Dollars, you will need to fill out a form at the airport. 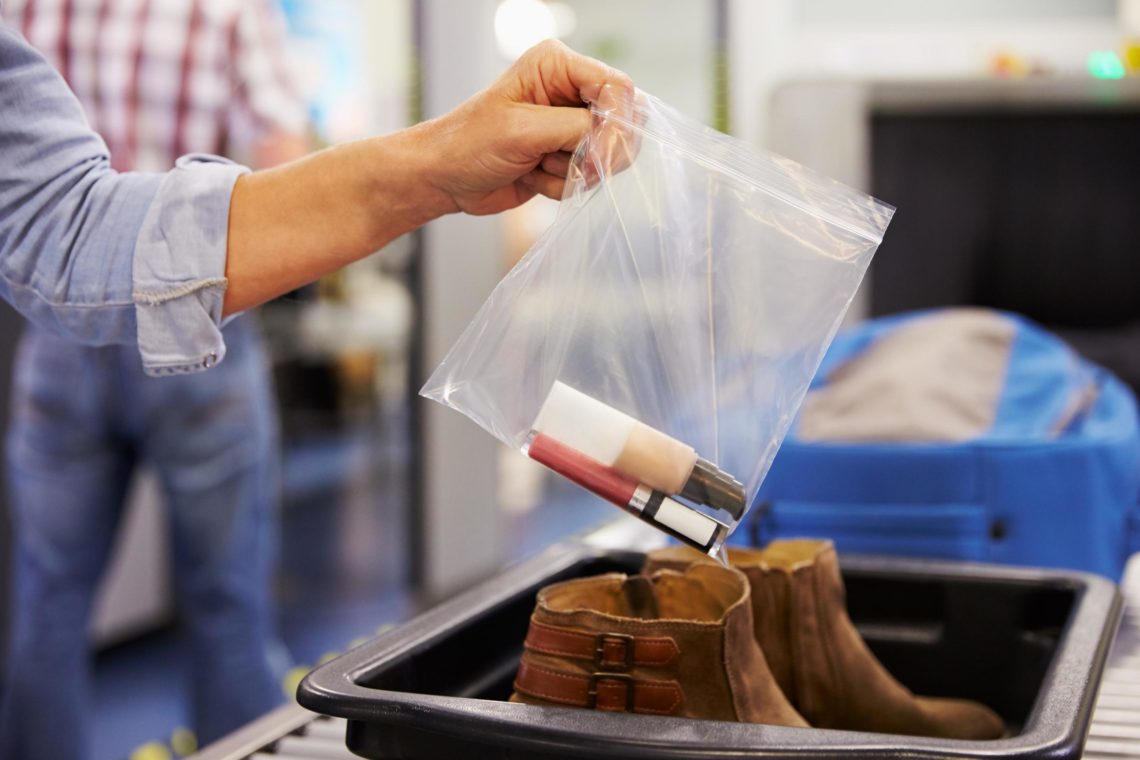 Goods and other stuff via Iran domestic flights

When it comes to importing or exporting goods and other stuff via Iran domestic flights, Iran Airport Regulations are insanely clear on what you take out of the airport and what you bring on into the plane. In the last part of our piece, we will point to some the more obvious and common stuff that travelers to or from Iran tend to have on them. 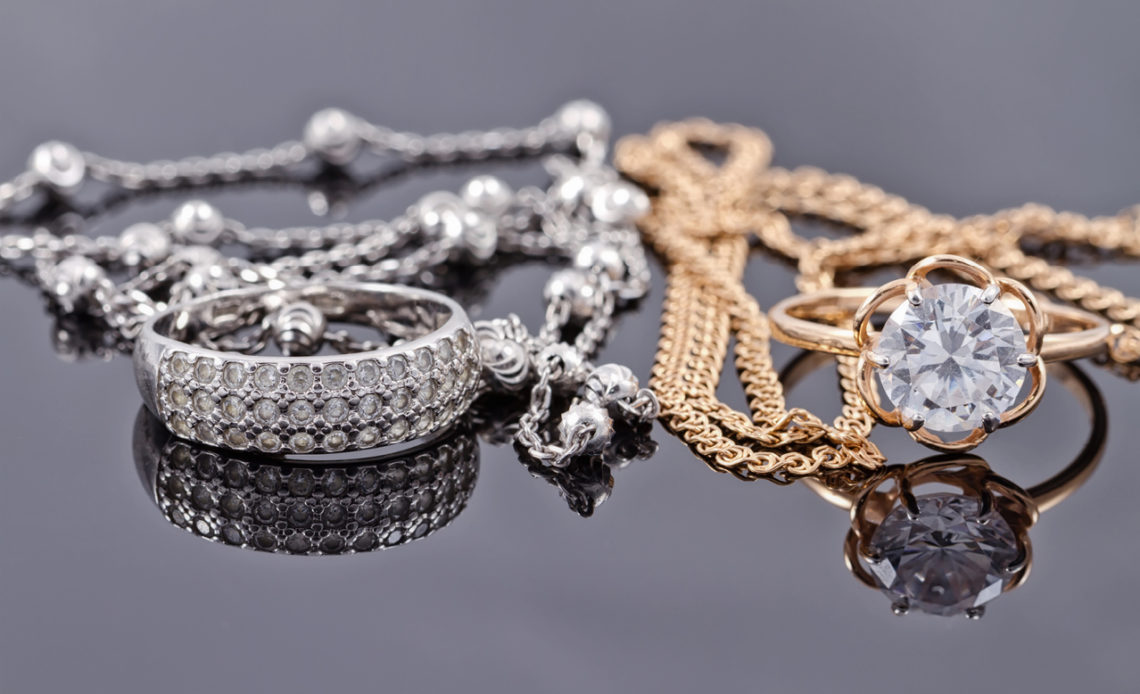 Usually, Iranian airports and Iran Airport Regulations allow passengers to bring personal gold or silver objects like a necklace, bracelet, earring, ring, bangle, watch, and etc. However, they must not be over 150 g in weight, otherwise, the passenger must obtain prior permission from Central Bank of Iran. Medications can be imported only to the extent of personal use; otherwise, legal permissions such as permission of the Ministry of Health must be obtained. Also, you would need to pay any importation dues and any legal charges. So, keep a close tab on what you’re medical needs are and which ones are totally necessary. 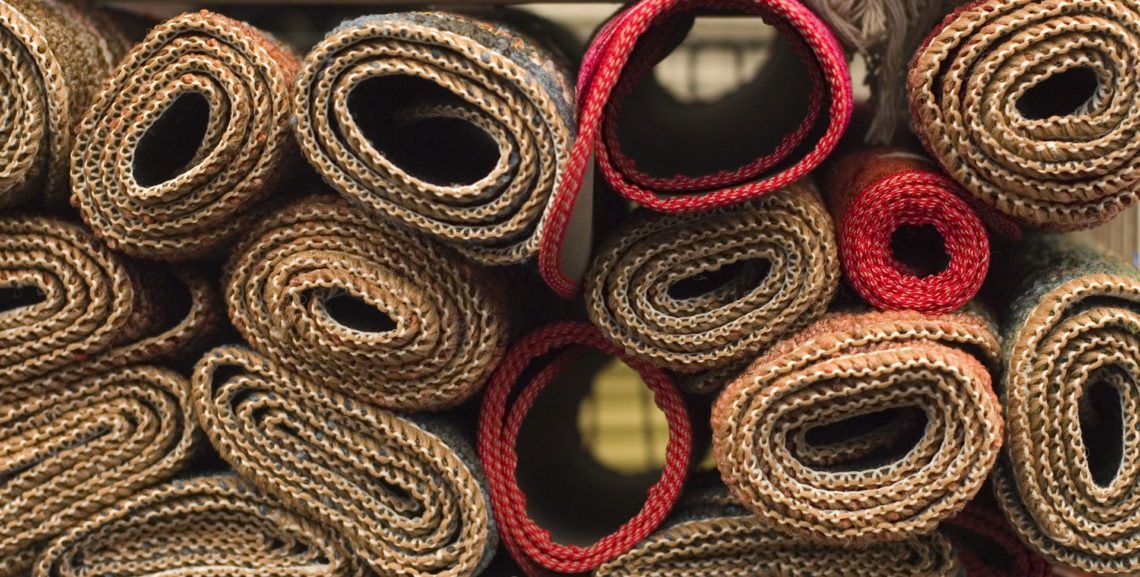 Passengers are allowed to take abroad the hand-woven carpets of no larger than 20 square meters in size. Yet there are no limitations on the number of carpets and it does not limit the above limitation about the size. In addition to air borders, carpets are authorized to be taken abroad through land and sea borders as well. However, it is unlawful to take abroad exceptional carpets with national and historical values. Also, it is unlawful to take carpets to Iraq, Syria and Saudi Arabia since rugs are considered to be an authentic Iranian handicraft.

1. A reasonable quantity of cigarettes; Each passenger is authorized to bring along one box of cigarette containing 200 ordinary cigarettes or 50 cheroots This figure for tobacco is 250 g for each passenger

2. A reasonable quantity of perfume for personal use

3. Gifts of which the applicable import duty/tax does not exceed USD 80.

Free export of reasonable quantities of cigarettes or of other items up to a reasonable value. 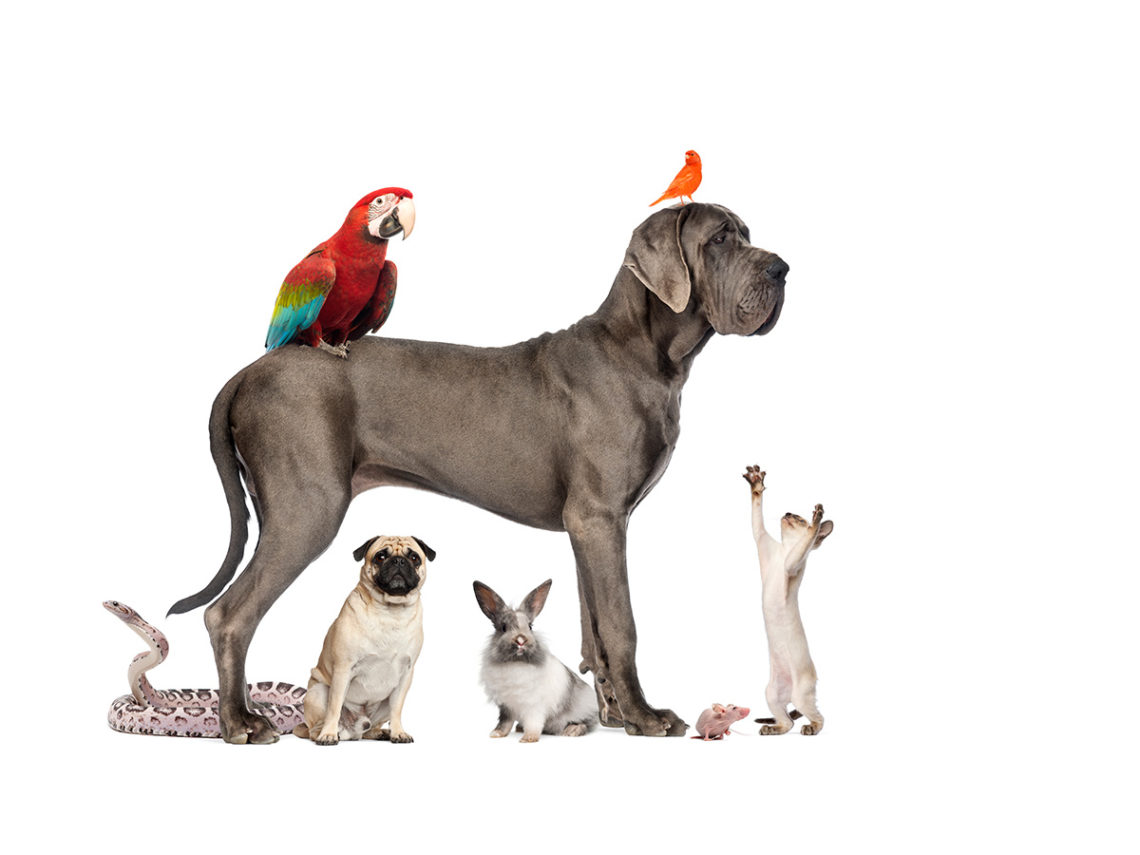 Decorative birds are banned to be imported until further notice. Import of dogs and cats is not allowed in general. In some cases only, i.e. for service dogs, the import is allowed if holding an authorization letter from the Iran veterinary organization before arrival. The customs officer will decide if the pet has to be kept in quarantine or if the pet may enter.

Also check out: Traveling to Iran with Pets

Things That You Can Actually Bring to Iran