There are many different airlines operating in many countries around the globe with flight routes to and from Iran. One of the best ways to see your options and compare the prices is looking online – Alternative Airlines and Sky Scanner both compare flight prices between different airlines travelling to Iran, including major airlines such as Air Asia, Emirates, Etihad Airways, Qatar Airways, and Turkish Airlines. Flights from North America, Canada, Australia and England will all require a stopover due to lack of direct flights from these countries; British Airways stopped all direct flights to Iran in late 2018. Generally, dozens of flights arrive at Imam Khomeini International Airport daily, however the frequency of international flights depends on the carrier, of course.

Also check out: Iran Flights and the US Sanctions 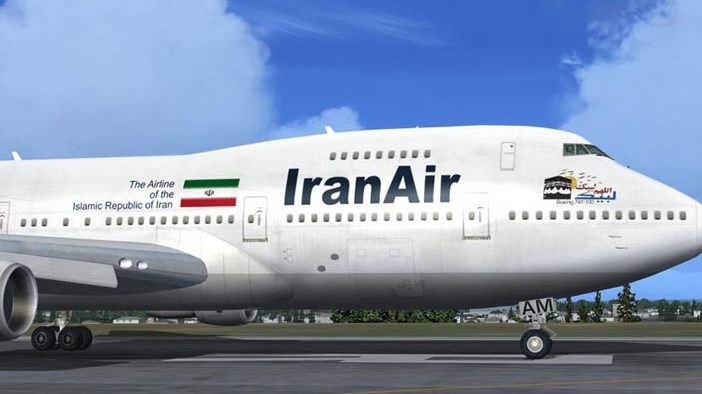 IranAir – The national airline of Iran

There are over 15 different domestic Airlines in Iran, and dozens of airports all throughout the country. Iran Air does domestic flights as well as international and flies domestically to most provincial capitals in Iran. Bookings for Iran domestic flights will need to be organised through a travel agency, as direct bookings with domestic airlines require an Iranian bank card.

Many airlines operate domestically in Iran, and most of the time these flights run without any issue, except for the occasional delay. However, due to US sanctions limiting Iran’s ability to upgrade the existing fleet and purchase spare parts, Iran has some of the oldest passenger planes in the world. With such limited resources when it comes to aircraft repairs and maintenance, Iran has suffered several aviation accidents over recent years. This is not to say that flying in Iran should be avoided – many people travel around Iran by plane, whether for business or leisure – however, some people may consider doing a little research when booking a ticket and avoiding flights that are using older plane models.

Also check out: How to Book Domestic Flights in Iran 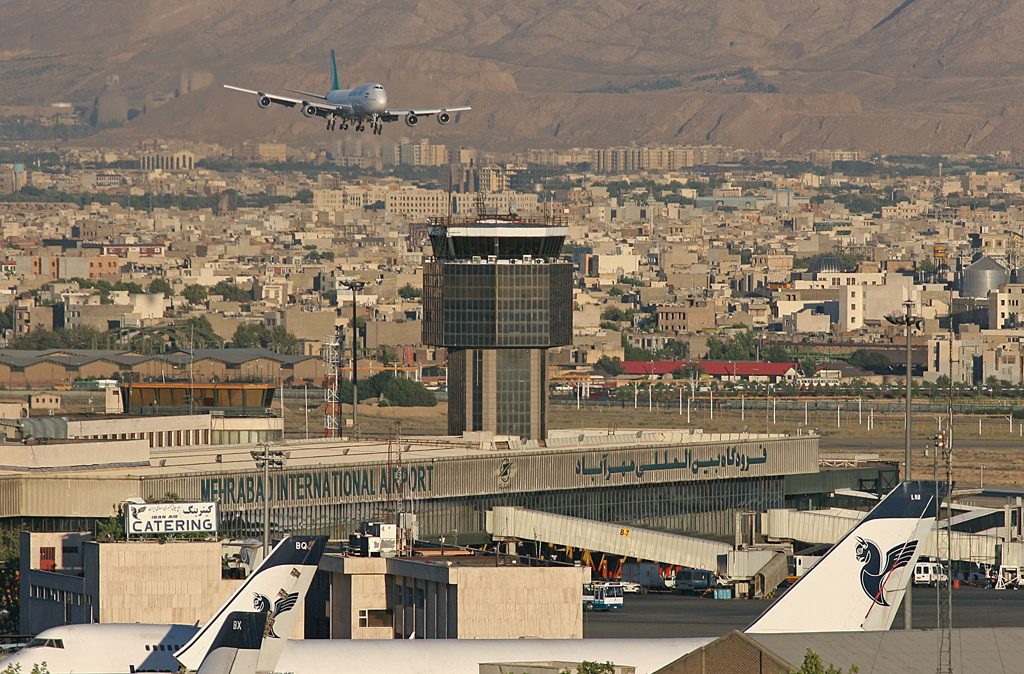 Getting an Iran Visa

Of course, to enter Iran you will need to fulfil visa requirements – some nationalities are exempt, but if you’re from an English-speaking country you will need to apply for an Iran visa. This can be done one of two ways: Iran visa on arrival or organising a visa online (e-visa) before you go. Both methods are quite straightforward, however, the visa on arrival is slightly pricier, so bear this in mind if travelling on a budget! Applying for an e-visa can take a bit of time, so it’s important to start the process several weeks before your planned departure date – urgent visa applications are available for last-minute travel arrangements, but naturally comes at a higher cost.

What are international airports in Iran?

4 of the major international airports are located in Tehran, Shiraz, Isfahan, and Mashhad.

Is it safe to fly to Iran?

Absolutely, regardless of your origin country, you can fly to Iran rest-assured that you’ll have a safe and smooth flight.

How many airlines are in Iran?

There are more than 45 airlines in Iran.