Safety in Iran: What it’s like to be a foreigner living in Iran

More than two years ago, I left my motherland France to visit Iran for the first time. Today, in January 2020, I’m writing to you from Tehran, where I live, to answer a question I thought belongs to the past: “Is Iran safe?”

These are not easy lines to write. At the start of 2020, Iran is in grief, crying the loss of hundreds of people, mostly Iranians, in the crash of the Ukraine International flight. We are all, whatever our nationality, impacted in our lives by the tragedies Iran has lived for the past year: from economic crisis to the fear of conflict between the US and Iran.

So it’s no surprise if, from my relatives in France to other travelers contacting me here, at 1stQuest, or on social medias, these questions are on all lips: Ain’t you scared to live in Iran? And is Iran dangerous?

The answer is really simple: never a single moment, whether it was during protests or any other events, have I felt unsafe here. I traveled to 20 countries, in Europe, Asia, and America. Wherever I’ve been, including my own country, I never felt as safe as I do in Iran. It was true two years ago; nothing has changed today.

The reasons are also simple: first of all, the situation is far from being as terrifying as described by international media. Don’t get me wrong: I’m not denying anything that happened. But Iran is not going to follow the sad destiny of some of his neighbors. Iran has been the most stable and the safest country in the region for decades, whose geopolitical situation has nothing to do with Syria or Iraq. The tensions with US have reached a disturbing level, but eventually, things are going back to normal.

Learn more about Iran and the US conflicts.

There were protests also, that’s true. There may be others, nobody can predict. Nor can we foresee the consequences. In Paris, I was living a few meters away from the Bataclan, on November 13, 2015. Nobody had predicted 130 people would die there that night. Terrible things happen when men lose their humanity. This can happen anywhere. 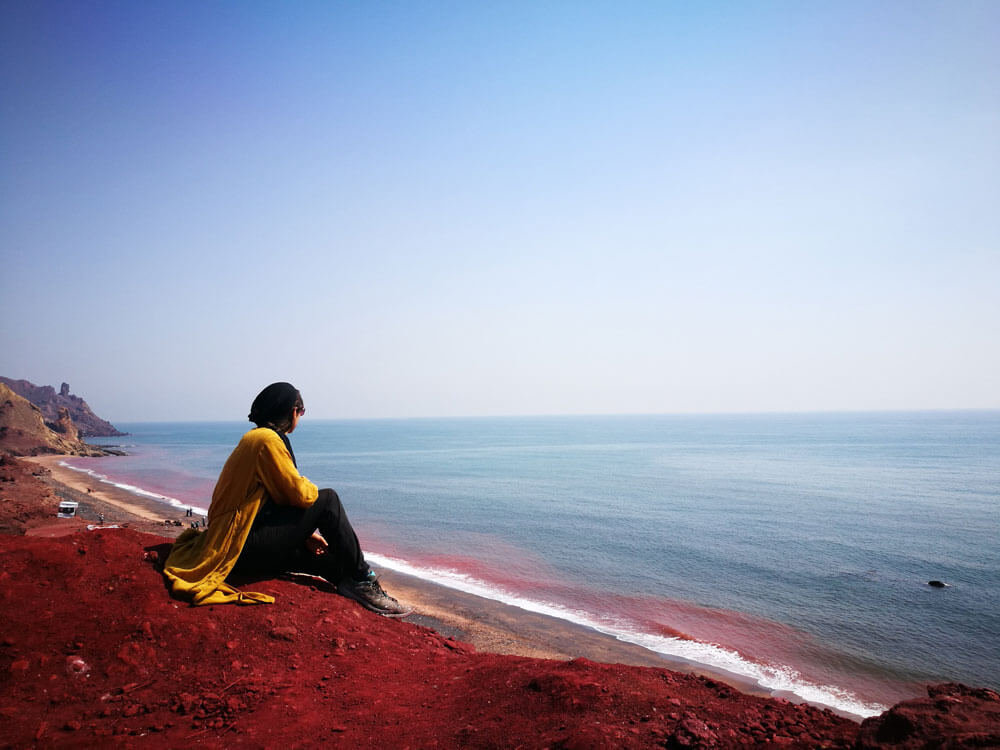 Judge a country by your own eyes

Did the shootings in Paris make it a no-go zone? Of course, not. It’s still the first tourist destination in the world. Do the protests in Iran and the political tensions must condemn a whole country as such? I believe not.

During these events, my family and friends were naturally worried. But the truth is, whatever is going on, life in Tehran had remained safe for me. As it was for most of its 8 million inhabitants, and other visitors in Iran during these times, which like me, didn’t take part in the protests.

Read more: Iran after the Public Protests; Safety Concerns for the Travelers

I know that meanwhile, my embassy, and many other European embassies, has recommended travelers to avoid visiting Iran. I understand the logic behind the prudence of diplomacy, yet I’m glad I never followed their advice!

Two years ago already, if I listened to them, I should have been “cautious” in Iran, and I shouldn’t have visited the Unesco site of the Kaluts desert, nor the stunningly beautiful coast of Baluchistan. Both were already in red on their map, considered as dangerous.

I still try to understand how the Kaluts desert could be a threat for a visitor? Maybe if he/she got lost under the sun, for sure… And in Baluchistan? Well, maybe you’ve heard about the hospitality of Iranians. Believe me, you know nothing about kindness and hospitality until you meet people in Sistan and Baluchistan. 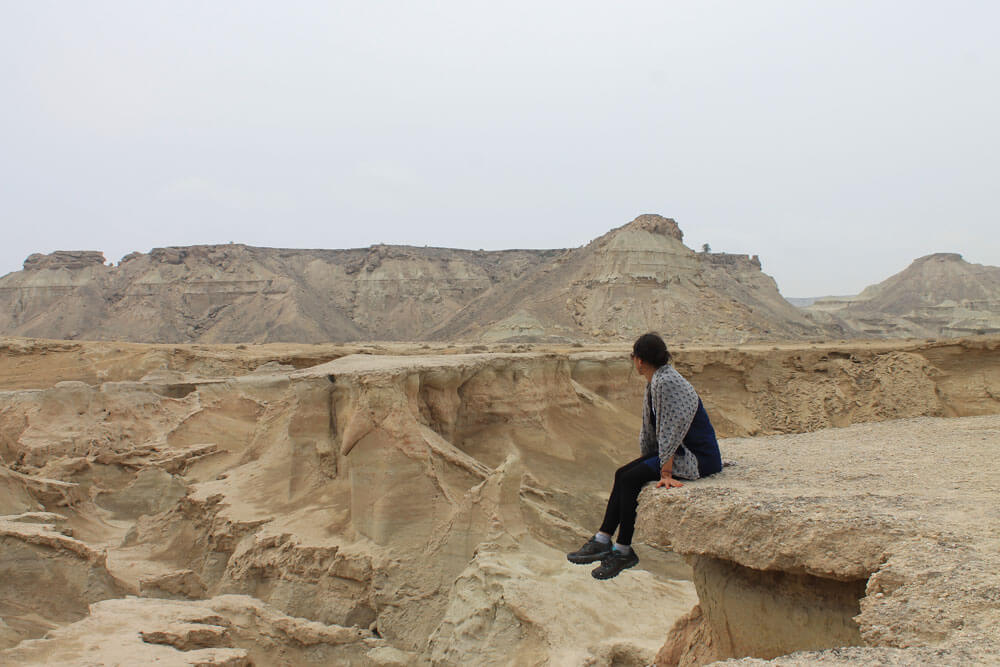 Foreigners will always be welcomed in Iran

During my trips or simply during my daily life, I cannot count the number of times someone helped me: by accompanying me in front of my host’s place when arriving in a new town; by offering me their house and dinner while I was just planning to camp in a tent; by dropping me here and there, without evening me asking for it. Or recently, in the middle of this crisis, by contacting me on social media to give me back the wallet I lost in the street! Something which sounds like an urban legend to my European ears but is simply normal in Iran.

Because there is one thing which Iranians have understood way before the other: people are not their government. I know that some travelers are worried about how Iranians could behave, in the current context, toward a foreigner. Well, wherever you come from, there is only one answer: they will be extremely happy that you decided to visit their country. Happy to show you that it’s safe and to help you having the best experience.

I sincerely believe that traveling to Iran in 2020, not only remains totally safe. But also, that it is the best proof of solidarity and humanity anyone can show to Iranians, and to the rest of the world. To tell them that they are not alone and that we won’t let them down! Their answer, I know, will just make you fall in love with Iran as well.