🎉 We've added 5 new destinations and we've a special gift for you! 🎉 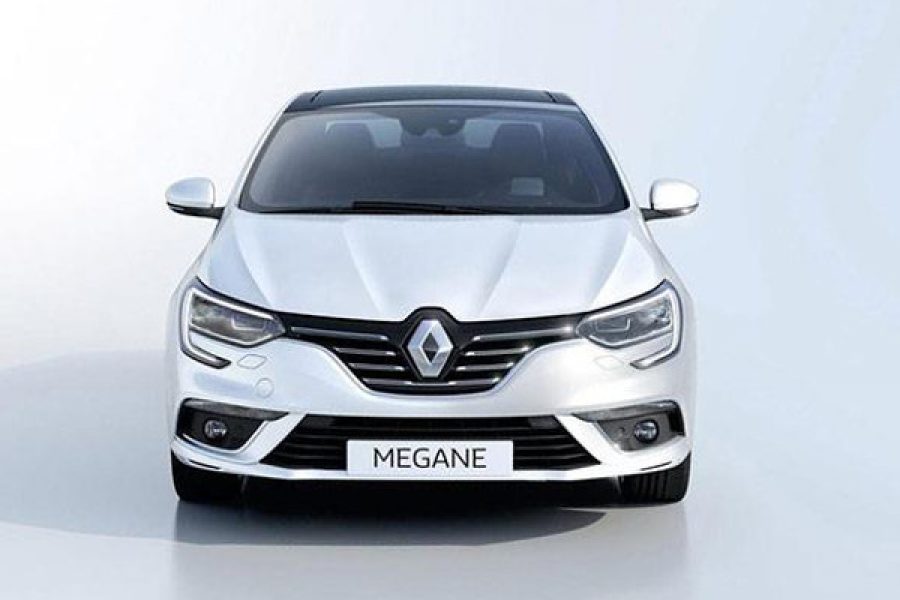 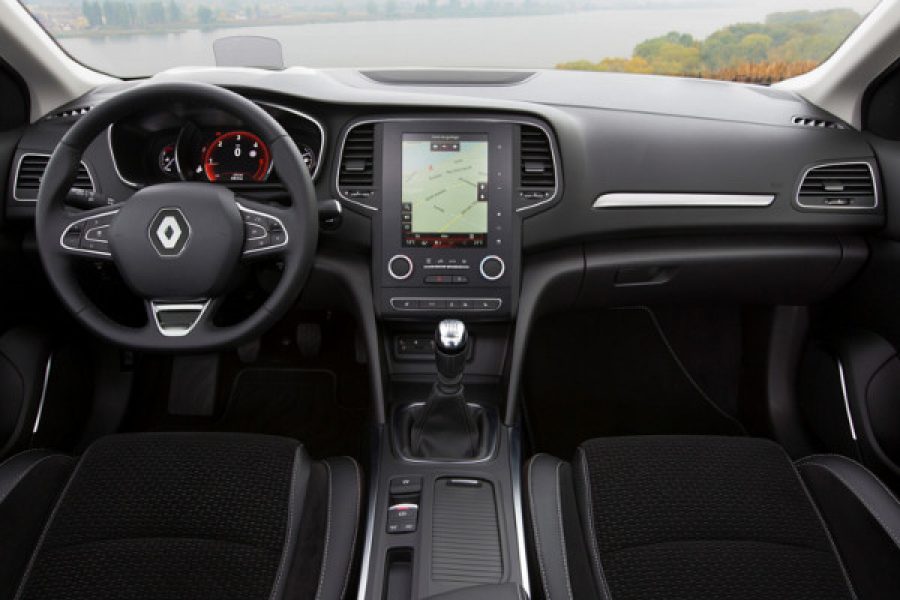 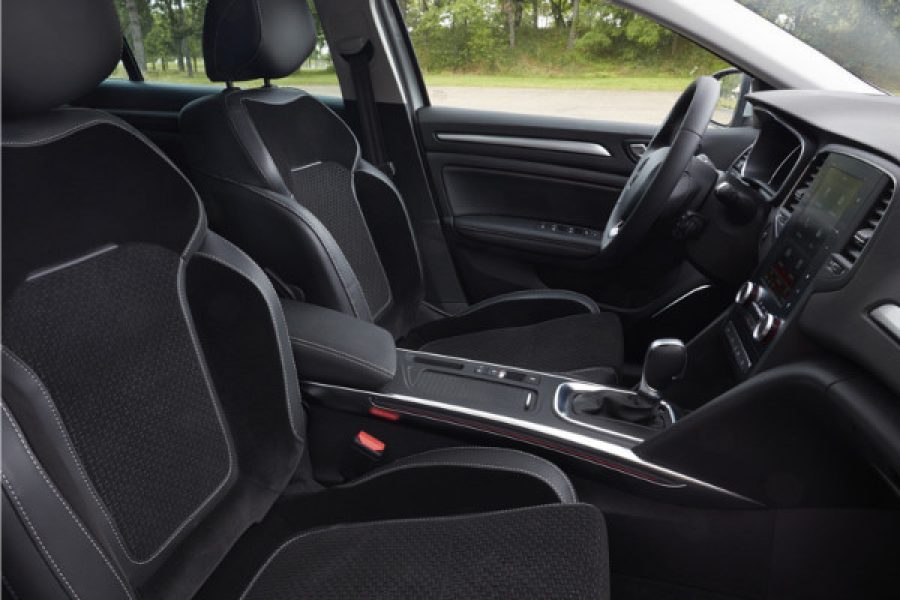 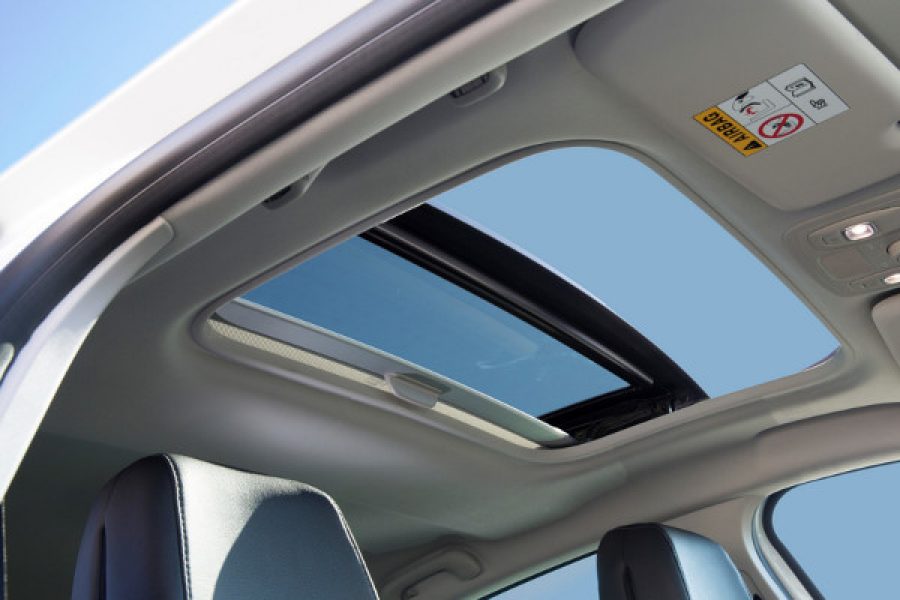 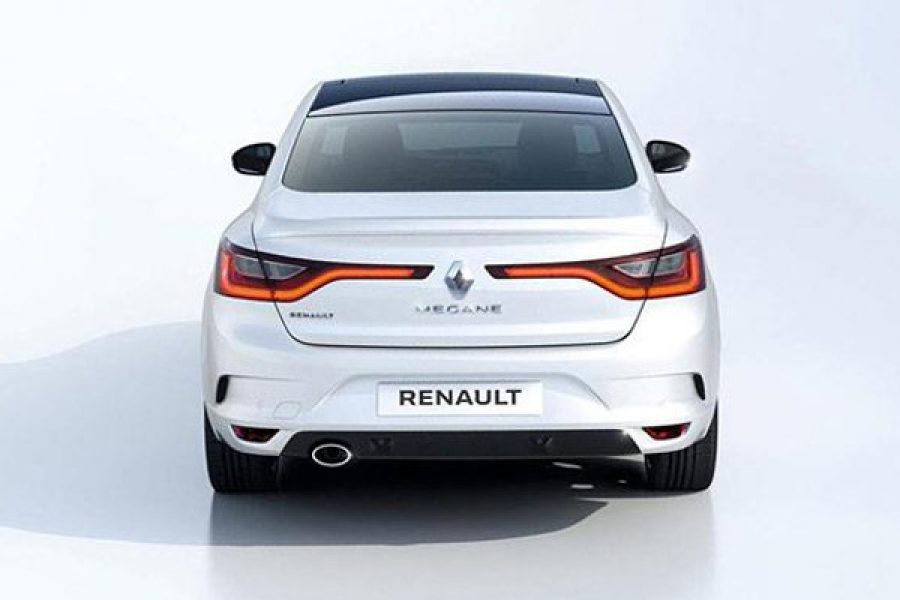 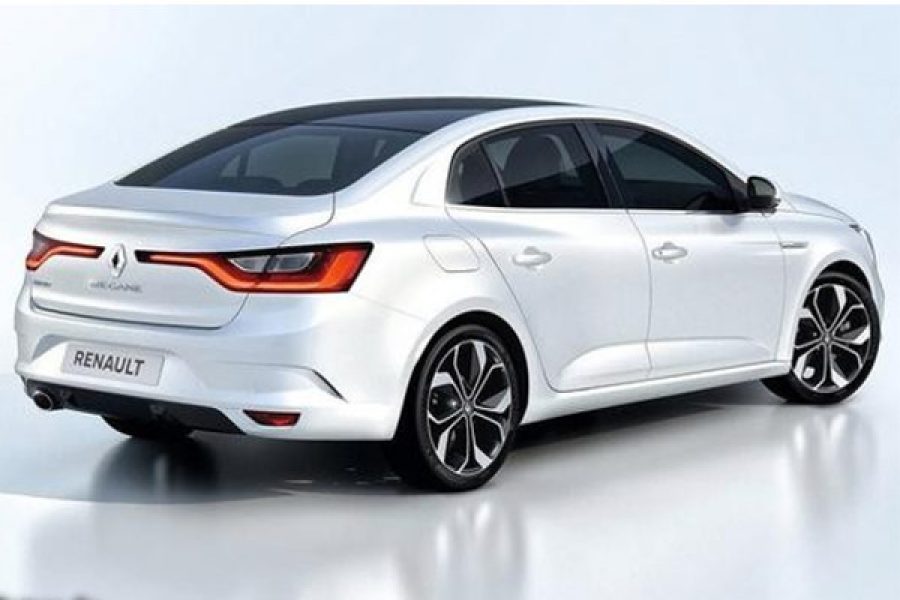 The French carmaker introduced the Megane sedan in 2016, and it sold it in more than 200.000 units since then. It was part of the Megane lineup, which also comprised the 3-door, the 5-door, and the station wagon. Starting with January 2021, all new cars registered in the EU had to comply with the Euro 6d regulations.

Since they had to work on the engines and four years already passed since the car was introduced to the market, Renault decided to work on a facelifted version. For the 2020 model, the LED technology was integrated into the car’s headlights along with the light-strip for the DRL. The front bumper was reshaped as well, and it featured a more aggressive style with fake side-scoops in the apron and a lower grille with four slats. Another change was the addition of two chromed, fake exhausts under the rear bumper.

Inside, the driver was welcomed by a completely new 10.2″ digital instrument panel, which integrated the navigation system along with the other dials needed for regular driving. Next to it, Renault installed a 9.3″ multimedia on the center stack system named Easy Link.

Renault offered the Megane Sedan with a 1.0-liter turbocharged gasoline engine as a base model for the drivetrain, which offered 115 hp. The top of the line 1.3-liter four-pot provided 140 hp. For the diesel fans, the French carmaker installed a 1.5-liter dCi powerplant that offered 115 hp. All three engines were paired as standard to a 6-speed manual, while the last two could have been mated to a 7-speed automatic (dual-clutch) gearbox. 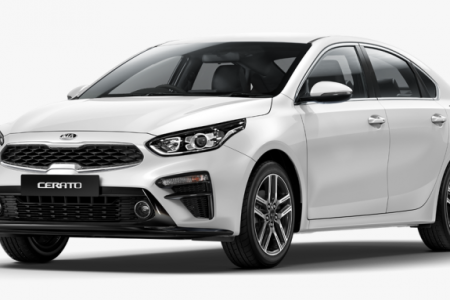 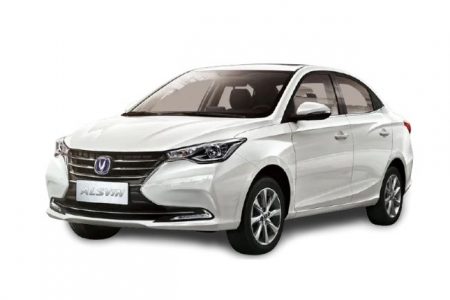 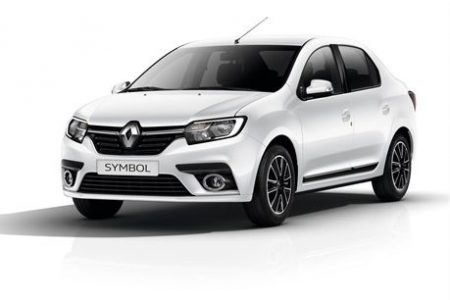 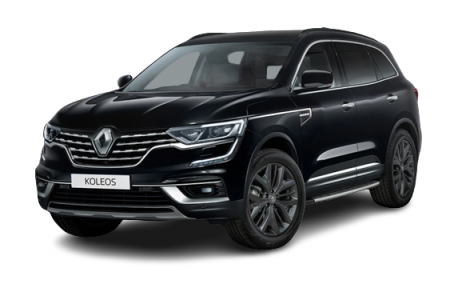